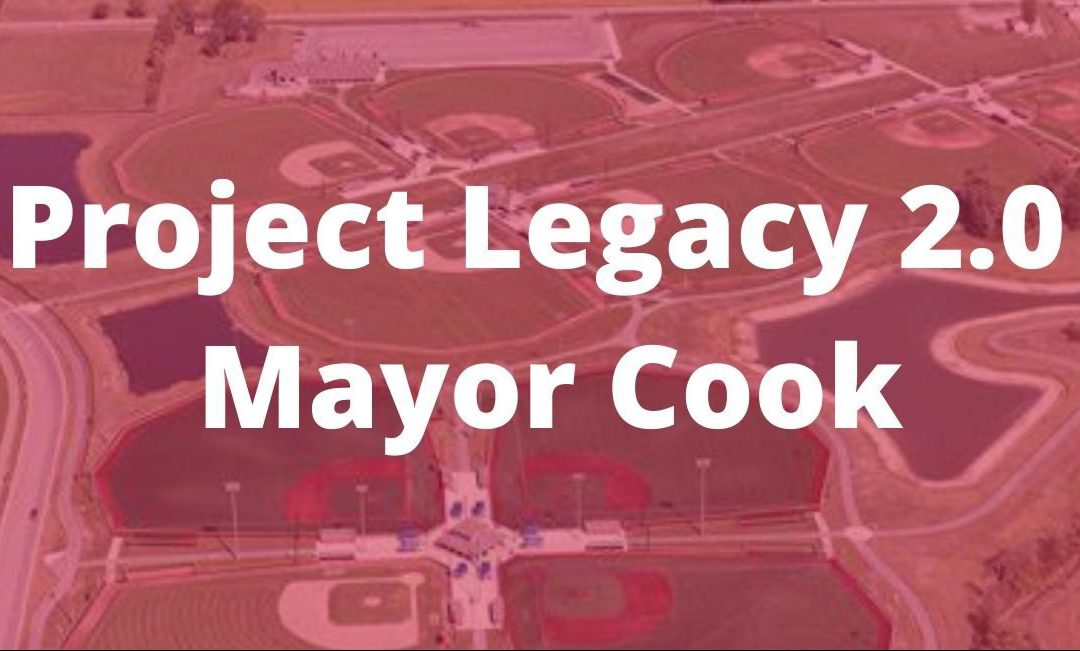 After speaking with Mayor Cook on two separate occasions, he seems to be someone who understands the distinct yet complementary roles that economics, education, and politics play in forming a civilization. He is also seeing the impact in his own community when academics are blown off course by political ideology or business forces. One of the best parts of working in the Academy as opposed to law, politics, or business is the freedom to pursue unchanging truths inside the four walls of the classroom. However, these educational freedoms are coming under attack in Westfield. In our conversations, Mayor Cook showed me two things that I did not know about Westfield: one about education and one about economics.

Before sharing these two things, grant me two parts of a philosophical prolegomena– first, CS Lewis helps when understanding the different roles that politics, education, and economics play in civilization-building. C.S. Lewis was a major proponent of protecting the Academy from the pressures of business and politics and even from war (see his “Learning in War-Time”). He asserted that studying Renaissance literature during WWII was not like playing a fiddle while Rome was burning. Lewis wrote,

“If education is beaten by training, civilization dies.”

A community with strong foundations is difficult to acquire yet easy to lose. The Academy’s (or school’s) role in a place like Westfield or Carmel is to produce responsible and reasonable men that preserve civilization. In other words, when you boil education down to mere training for economic production, you boil a human down to an economic factor of production (eg Karl Marx). 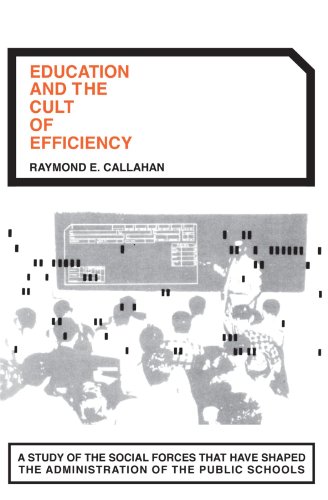 The second part of my philosophical prolegomena: in the same way that economics redefined education in the 20th century through efficiency, political ideology is redefining education in the 21st through tolerance. This logic comes from my favorite book that I’ve read in the past year, Education and the Cult of Efficiency: A Study of the Social Forces that Have Shaped the Administration of the Public Schools.

Callahan shows that early 20th century business titans like Rockefeller and Carnegie were worshipped for their financial prowess yet public school superintendents were lampooned for their commitment to history, literature, and letters instead of ‘reality.’ To be a school administrator in the late 19th or early 20th century meant that you, along with the local church pastor, were a leading public intellect. If you don’t believe me, check out this 8th grade test from 1895. 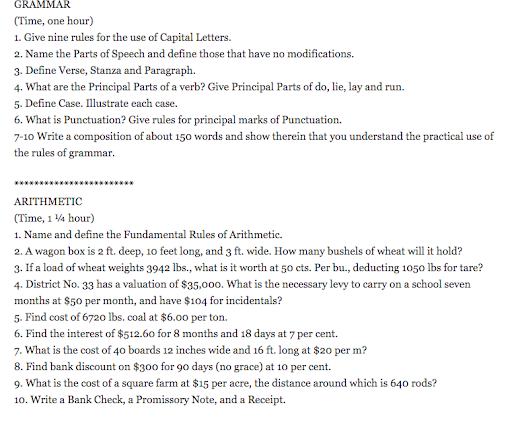 When you compare that test from 1895 to what is front and center in Hamilton County schools today, it is easy to see how much groupthink and tolerant politics have displaced the intellectual responsibility that an Academy has as a civilization-preserving institution. When we confuse the roles of the family, the church, the state, the academy, government, etc., it is ultimately the children of tomorrow who will have to pay for today’s mistakes.

In Project Legacy 2.0, I sit down with influencers that are seeking the truth and care about the inheritance that we are leaving our children. You can see previous Project Legacy 2.0 articles of Dave Neff, Dr. Piotrowski, Jon Laster, Doug Endicott, Scott Eckart, and Micah Beckwith or check out the first two years highlights. Also, be sure to check out Mayor Cook’s video of his concerns on contemporary education (see above).

#1: Education for Hoosiers must get back to basics

As you can see in Mayor Cook’s video, he asserts that education must ‘get back to basics’ because we are arguing about non-academic issues and ‘our kids are caught in the middle.’ Mayor Cook highlights that Westfield parents are desperate right now for school leadership to focus on the intellectual formation of the next generation. The controversies over inclusivity in academics that are circulating within schools are shown in the signs below: one that highlights a shared American identity and one that emphasizes inclusivity & diversity. 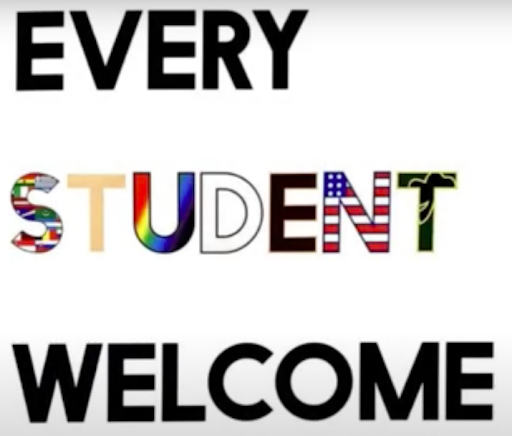 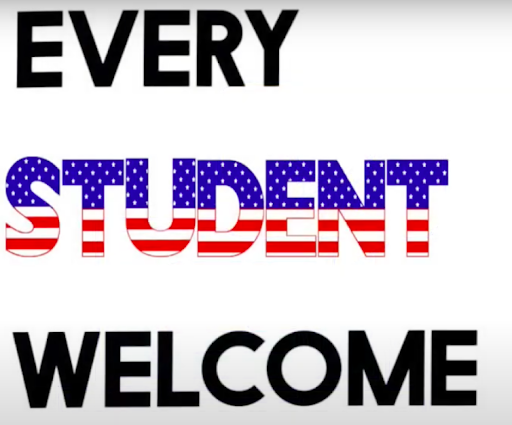 These sorts of debates have always been commonplace in higher education (see Evergreen State College protests), but it has been interesting to see them happening in our own community. Mayor Cook said,

As a private educator, I am concerned for my friends in the public sector, because we are confusing the role between politics, economics and education. I know that my friends that work in different educational models did not sign up for this. 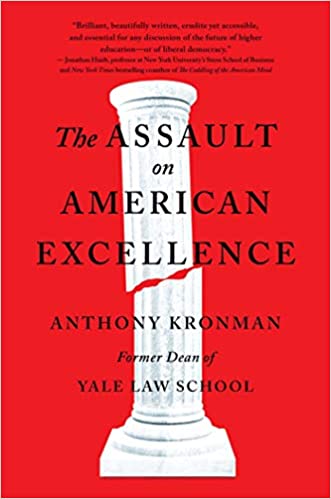 Anthony Kronman’s excellent book, The Assault on American Excellence, highlights how the Academy is being blown off course by politics by highlighting the works of Alexid de Toqueville. The 19th century French philosopher Alexis de Toqueville  found much to admire about American democracy when he visited the United States. He wrote that America was “the most just society the world has ever known” because of its equal rights for all before the law, but he did observe one pathology. De Toqueville wrote that American democracy tends to deprecate what is noble and rare and encourage a uniformity of opinion despite its professed independence of the individual. Democracies have a tendency towards the tyranny of the majority and falling into group think.

However, one counterbalance to this tendency is the Academy that is committed to the preservation of a cultured appreciation of excellence in human living as distinct from vocational success. When political ideology and vocational/technical training displace the formation of the intellect and the cultivation of virtue, we should not be surprised when division is the result. As Mayor Cook said, “We must get back to basics.”  I was delighted to see a Mayor that wants to recover a time-tested methodology of education that parents can trust and that kids can enjoy.

#2. Westfield is the family sports capital of America

I had the privilege of playing baseball in college and then coaching youth baseball for most of my first decade after college so I’ve spent a lot of time at Grand Park. Mayor Cook was instrumental in creating this world class sports facility that has dramatically changed the face of Westfield. Grand Park is a 400 acre sports campus with more than 20 diamonds for baseball/softball, 30 multipurpose fields, and is also home to training for both the Pacers and the Colts. Grand Park is the largest sports complex in America that gets more than 1.5 million visitors per year and a dramatic increase in private sector commerce in the hospitality industry. Mayor Cook asserts, “youth sports is more than a $7 billion industry in America.”

Westfield has been one of the fastest growing cities in Indiana and also ranked as one of the best places to live. Although I definitely do not agree with Mayor Cook or Mayor Brainard on everything, I’ve been blessed to complete Project Legacy interviews with two city mayors of great vision. Mayor Cook enlisted a multitude of invested Westfield citizens to clarify the vision for Grand Park and make it a reality.

The Grand Park project has not been without opposition, yet Mayor Cook has stayed the course and left a permanent legacy on Westfield, Indiana. You can read his whole bio here.

I have always been fascinated by the relationship between economics, politics, law, and education. God has appointed three primary governments to manage the affairs of civilized men: the church, the state, and the family. In a democratic society, it can be difficult to know how these ought to relate, but the academy has a unique way of bringing everyone together around a table in a socratic fashion. The academy is one of those institutions that the church, the state, and commerce have always fought over when it comes to who should be in control. Former Notre Dame historian George Marsden documents this well in The Soul of the American University: From Protestant Establishment to Established Unbelief where he shows how the control of the board and the presidency has always been in conflict between pastors, businessmen, politicians, and academic professors.

Our growing inability to find common ground with our neighbors might be due to the fact that the political and economic forces have redefined the role of the academy and slowly eroded our culture’s ability to think. The role of the academy was intellectual and moral for millennia but today it has become social, political, and technical. Our founders knew that preserving a civilized democracy would be unsustainable without reasonable and responsible men who were educated to think independently and critically. 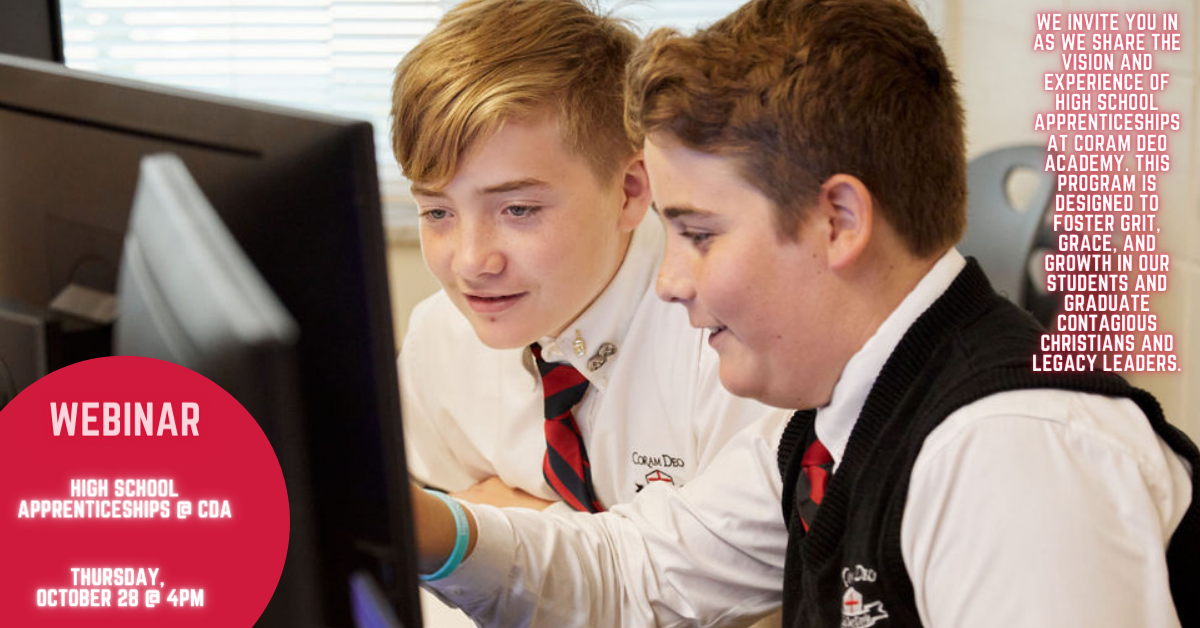