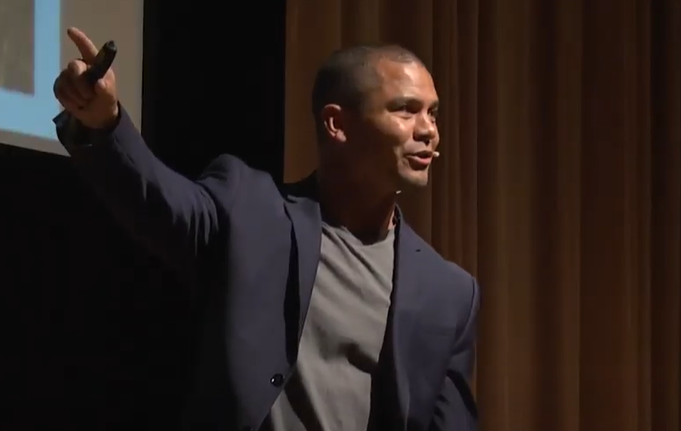 Every leader knows that their internal thinking impacts their external behaving but Leadership Consultant Jon Laster has brought this truth front and center by asserting that Leadership Begins in the Brain.

I’ve run in similar circles to Jon Laster over the past decade (high school athletics, teaching, ministry), but was thrilled to finally sit down with him for Project Legacy 2.0 to hear what makes him tick (it’s the brain). Jon is the founder of Laster Growth which helps leaders improve through unlocking the secrets of brain science. Jon is a deep well so our conversation covered a lot of ground that I’ve put into three buckets: Mindset, Mission, and Vision.

Because those words are packed with various meaning, here are the definitions I am using:

“Leadership starts in the brain. Due to neuroplasticity, we can actually change the way our brain is interpreting the world around us. We can change our default intellectual and emotional responses. In other words, we can train the brain and this generates a lot of hope for people.”

Even before I became a Christian, I was pretty optimistic. I can remember before my football games in high school listening to motivational talks and getting hyped up to knock someone’s head off. But since becoming a Christian, I’ve realized that a lot of motivational speakers take half-truths and make them the whole truth which ultimately leads to bad fruit. This is not the case with Jon: his work focuses on tapping into the power of the individual’s ability to change the wiring of their brains.

“By intentionally training your mindset, you can change the reflexive emotional responses to life. In fact, you can change your autopilot to one that works for you rather than against you,” commented Jon with regard to mindset.

“We need to raise the appreciation for something that actually moves the needle. Maybe people know about brain science but they don’t buy into it enough to change their habits and act on it on a regular basis. The reality is that most truths that change things hide in plain sight but are hard to act upon.  Saving money, investment — common sense is not always common practice.”

What Jon does is encourage people to think on the things that are praiseworthy, true, honorable, and just. 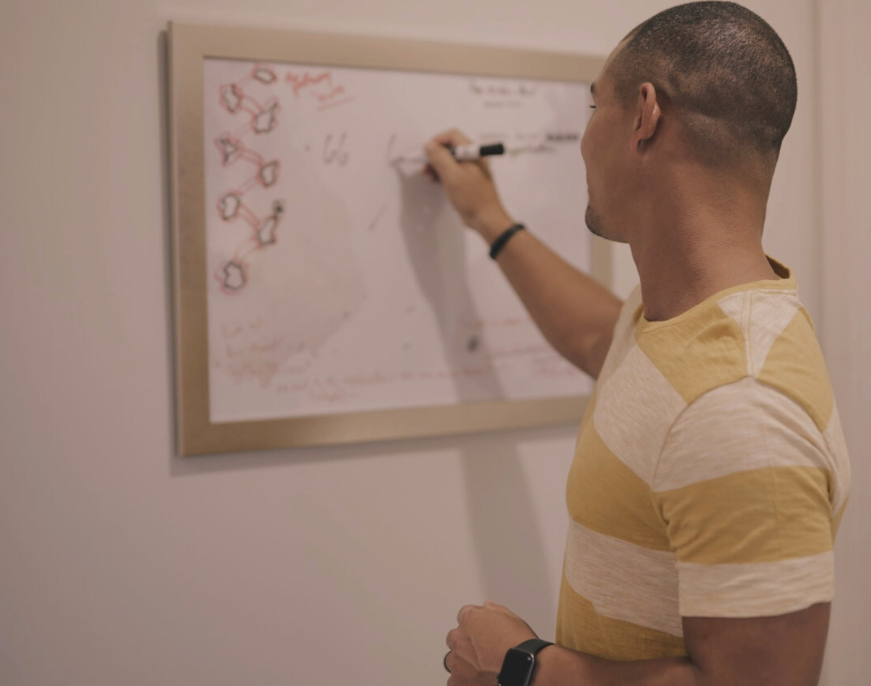 Jon drops quote after quote about reality.  He said,

“Mission drift is gradual; you go day to day not noticing that negative thing that is compounding. You don’t notice that you’re one degree off. One degree off today is eventually 100 miles off next year. The reality of mission drift is connected explicitly to the brain too. There is a compound return with every single thought that you have.”

As I was listening to Jon, I thought of negative thinking like a metal gingivitis. You don’t get plaque from not brushing your teeth one time but rather through habitual neglect. The truth is that mission drift starts with mental drift.

As Peter Drucker said, “The only things that happen naturally in an organization are friction, apathy, and confusion. Everything else requires leadership.” According to Jon, apathy, confusion and friction happen within organizations because of a lack of focus on what’s most important.

“Focus releases chemicals in the brain that enables people to make changes. This is what creates the hope that progress and change are possible. Whatever story you tell yourself about a thing becomes your narrative.”

Jon regularly pointed in our conversation that we have the brain power to label and categorize our experiences. 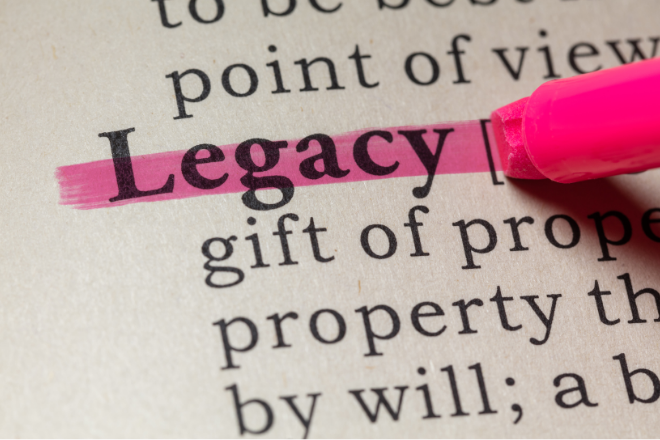 “If you focus on it intentionally over time, it can become indescribably beautiful and bring much pleasure. If you neglect it and leave it to its own devices, soon it will possess a fraction of its former glory. Over time, it will become hardly recognizable as it will be overcome with weeds.”

By creating a vision for one’s desired future, we can train the reticular activation system in our brain to resource the vision and make it a reality. Our minds don’t like dissonance between vision and reality—if the vision becomes a clear picture in your mind, you will find a way to connect the dots of that vision in reality.

Laster Growth actually began because Jon wrote down his vision for the future years ago. Through constant training and repetition, Jon’s teaching and training on the power of brain science is transforming organizations. The brain starts to create a path to the vision unconsciously.