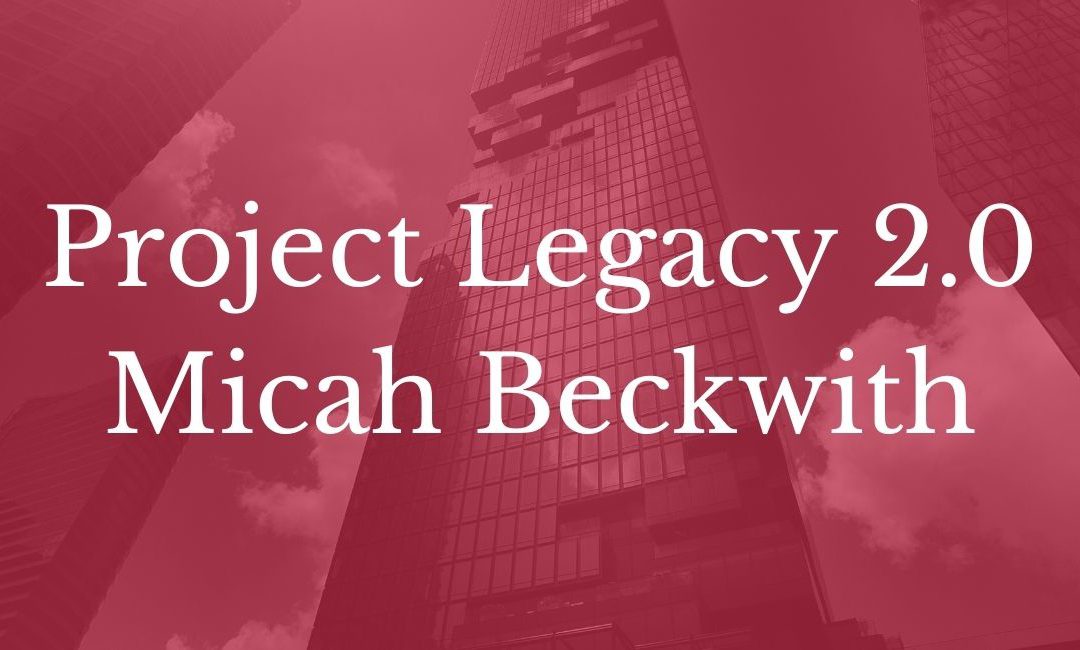 He wears skinny jeans, rides a motorcycle, likes rock n’ roll, and is a Christian pastor who ran for Congress in 2020. You could find him on his Facebook preaching against the ‘snake oil of socialism’ or telling the ‘follies of public education’ on his podcast. He’s one of those ‘political Christians’ that elicits a strong response on both sides every time he speaks. Whether he’s a liar, a lunatic, or a leader is up to you, but here I’ll show three aspects of his life that make him worthy of our consideration for Project Legacy 2.0. He most certainly would answer the question of whether Christians should be political with a resounding, ‘Yes!’

In Project Legacy 2.0, I sit down with influencers that are seeking the truth and care about the inheritance that we are leaving our children. You can see previous Project Legacy 2.0 articles of Dave Neff, Dr. Piotrowski, Jon Laster, Doug Endicott, and Scott Eckart or check out the first two years highlights. Also, be sure to check out Micah’s video of his best leadership experience where he ran for a Congressional seat in Indiana in 2020—

Here’s what I learned about Micah’s leadership in our conversation:

(2) Without vision, a community perishes.

One of the reasons that I’ve loved being part of the classical Christian movement sweeping America is that we teach kids how to parse ideas and identify the good and evil propositions throughout history. Instead of cancelling authors based on their connection to particular evils of their age, we give them an honest hearing using a redemptive gospel framework so that students learn to ‘seldom affirm, often deny, and always distinguish.’ Being raised in Hillsdale, Michigan within arms reach of Hillsdale College, Micah Beckwith is steeped in the classical works that were the diet of the founders of America. 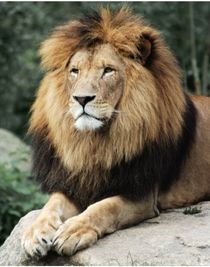 Micah Beckwith’s approach to public discourse is a cross between the 18th century Irish Statesman Edmund Burke and the lion Aslan in The Chronicles of Narnia. Burke wrote,

“When bad men combine, the good must associate; else they will fall one by one, an unpitied sacrifice in a contemptible struggle.”

When describing the lion Aslan, they said, “He is not safe, but he is good.” I say Micah’s approach is not safe, because Micah is committed to exposing the errors of the ‘bad men’ combining. Similar to Jesus calling the Pharisees a brood of vipers or Elijah calling false prophets fools, he shows his love for Hoosiers by demonstrating his hatred for error. A meteorological metaphor may help here. Micah Beckwith’s speaking platform is a lightning bolt of clarity compared to many leaders’ foggy platitudes that promise progress but fail to deliver. What is interesting about Micah is the conviction with which he holds his views coupled with his love for others.

In his time as a youth minister, Micah devoted time to developing teenagers into worship leaders through SingLove Ministry (https://www.slworship.com/about.html). He spent countless hours training the next generation in producing excellent music that glorifies Jesus Christ. Micah said,

“I want to be the shoulders that the next generation stands upon (SingLove ministry).”

Instead of using his musical talents to build his own platform, he used them to cultivate the next generation of worshippers.

In his time running for Congress, he did not just focus his attention on winning the race but on developing the young people around them. As shown in his leadership best video, he took great pride in watching the transformative impact of teamwork in the political sphere on the teenagers who worked on his campaign. There’s no doubt that our current political landscape is hostile, and adversarial but Micah’s response is reform rather than retreat.

“Freedom is never more than one generation away from extinction. We didn’t pass it to our children in the bloodstream. It must be fought for, protected, and handed on for them to do the same, or one day we will spend our sunset years telling our children and our children’s children what it was once like in the United States where men were free.”

While some may call Micah a liar or a lunatic for his strong views, his heart is to preserve that which is true, good, and beautiful for the next generation is commendable. His loyalty as a soldier of Christ is proved by his engagement right where the battle is raging.  He’s not chosen an easy life free from difficulty, but is entering into unpleasant situations in order to lovingly fight for truth.

Whether or not someone shares the same political conclusions as Micah is irrelevant. His ‘love fights for truth’ is worthy of consideration when it comes to protecting the next generation from the errors and evils of today. I value Micah’s pursuit of truth regardless of the cost and want to showcase this as a case for exploring what it means to be a contagious Christian in the public sphere. I value the fact that he fights back against lies out of his desire to preserve liberty and love for his younger neighbor. I see a lot of people who value relevance, winsomeness, effectiveness, yet use it to build their own platform. While a politician is only concerned with the next election, a statesman is concerned with the next generation. I praise God that Micah values the vision of being a statesman. 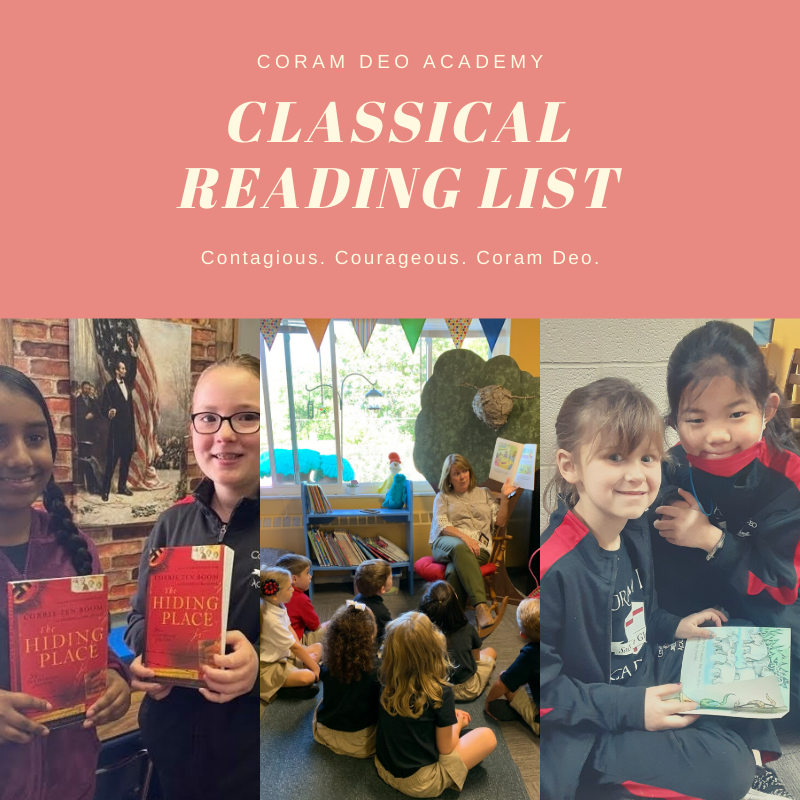 (2) Without vision, a community perishes. 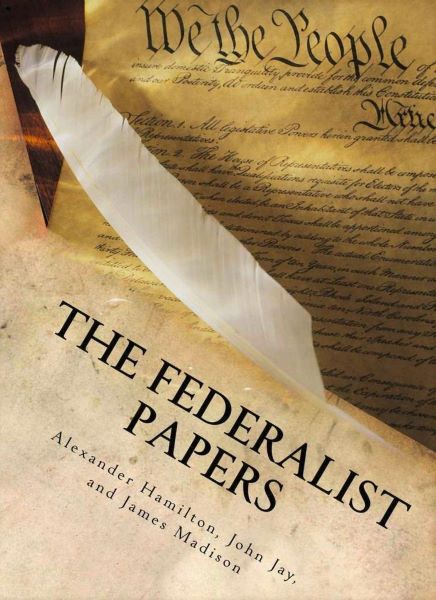 I enjoyed getting to know Micah because he is not only interested in networking, staying up to date on various policies, but he is also fluent in the realm of ideas and their consequences in history. He is familiar with influential works of history, economics, and political philosophy. He quoted from the The Federalist Papers numerous times in our meeting and has a number of quotes that give a sense of where he wants to lead the community. He quoted Thomas Sowell who said,

“Few men have the virtue to withstand the highest bidder.”

People who deal in ideas often have a proactive approach to life and are oriented towards how the present moment will impact the next generation. Moreover, Micah is well-aware of the present impacts that certain ideas can have in a community. You reap what you sow and if one sows according to the flesh, they will reap destruction from the flesh (see Gal 6:8).

In our interview, Micah said,

“Some people think that politics is amoral and that you cannot legislate morality. But the reality is that something can be legal in man’s eyes but not be lawful in God’s eyes, e.g. slavery.”

Micah helped me to see that we need Christians who know God’s norms to be involved in the laws and policies and electing the people that are running our community. I think what people are really concerned about is that we not fall into the populist moral majority thinking that believes we can legislate transformation from the outside-in. Micah is the first to say that lasting transformation in any individual is the work of the Holy Spirit, not political process. The purpose of politics is to create an atmosphere of freedom where those sorts of transformations can happen without hindrance.

In a previous Project Legacy interview, Greg Enas shared how he teaches a class called Political Discipleship at his church where he starts by explaining some of the most influential cities in the history of the world have been London, Rome, Jerusalem, and Athens. The political ideas that were most influential in those cities in history are still having an impact today hundreds and thousands of years later.