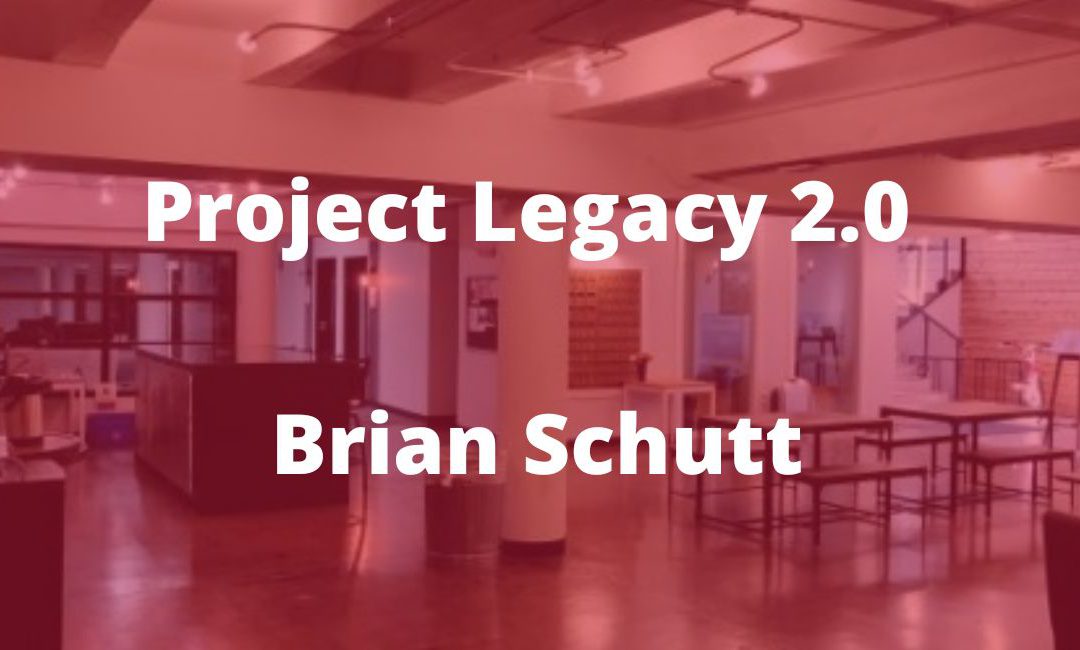 Conserving Community in the Age of Social Distancing

“In a world that is slowly disintegrating, Christians are called to be integrators in that we, in Christ’s power, must pull together that which is falling apart.”

Brian Schutt, the Founder and CEO of Refinery 46 (a co-working space/business incubator) & Homesense (an HVAC company), is worth listening to, because he keeps his ideological britches between the extremist ditches; in other words, he finds a way to pull people together at a time when political polarization, social distancing, and digital isolation have become the norm. This post will develop three aspects of Brian Schutt’s leadership:

(2) He’s a communitarian but not a communist.

In Project Legacy 2.0, I sit down with influencers that are seeking the truth and that care about the inheritance that we are leaving our children. You can see previous Project Legacy 2.0 articles of Dave Neff, Dr. Piotrowski, Jon Laster, Doug Endicott, Scott Eckart, and Micah Beckwith or check out the first two years highlights. Also, be sure to check out Brian Schutt’s video of his best leadership experience where he served as the Founder of Homesense.

I have observed over the years that Brian is courageous and conservative, yet collaborative and compassionate. Those characteristics seem to be at war in society but quite at home in Brian. Brian shared,

“My mom is the most interpersonally generous person that I have ever been around. When I was younger, she was a psychiatric nurse, and she hosted Wednesday Night Live at our church where people from the community with psychiatric problems would come to church and eat, play pool, and play basketball. I grew up in that culture where my mom saw the inherent worth of everybody.”

I had known Brian for a couple of years, before he shared this story, and it helped a lot of things fall into place when I heard it. I’ve always enjoyed being around Brian, because he is more than a pragmatist interested in results. He’s also more than a ‘winning friends and influencing people’ type of guy trying to amass a network. Instead, he loves people and he loves ideas. I’ve typically separated ideas-oriented and people-oriented leaders, but Brian is an elegant combination of both in that he loves the perennial ideas that perpetually elevate people to form lasting community. He regularly writes for the Indianapolis Business Journal and spends time studying at the Liberty Fund, yet he is just as likely to be found downtown using his social capital to benefit the community. 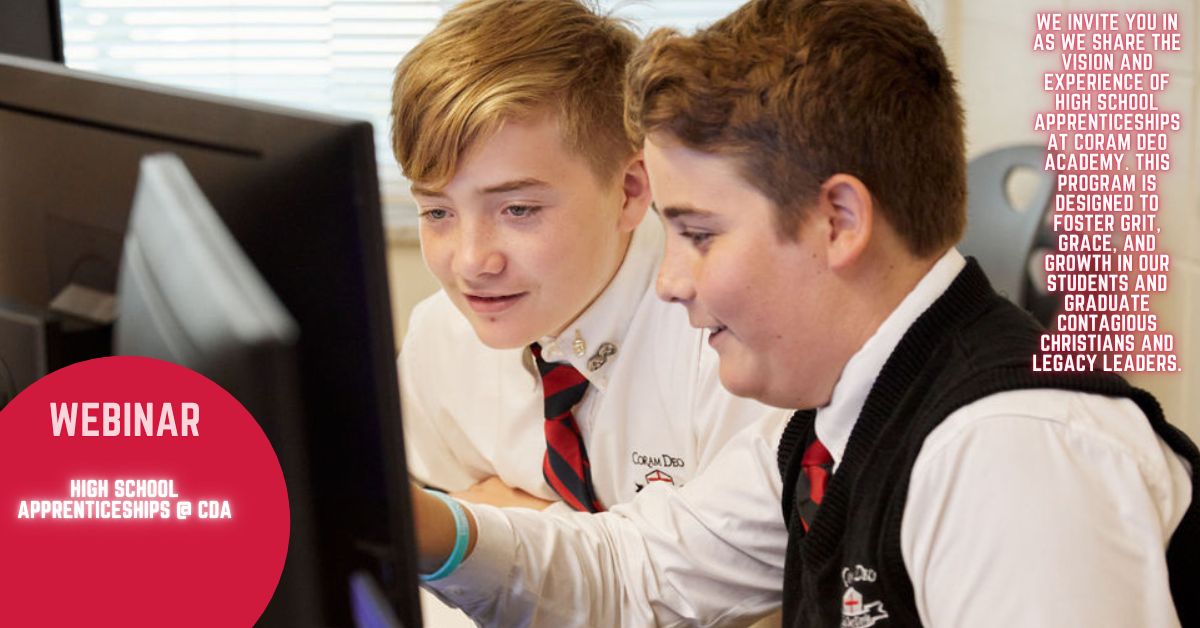 Brian highlights his mom’s example as someone did not focus on the 1% of things that are wrong. In Brian’s own leadership, he is not afraid of confronting error, but instead sees trial and error as the normal part of building anything that lasts.

Like his mom, Brian identified a gap to fill in the Indianapolis community and chose to fill it with Refinery46. Brian cofounded Refinery46, a coworking space with a business incubator twist, in order to catalyze the development and revitalization of the area by the fairground and South Broad Ripple. Brian is intentional about leveraging his experiences and education for the benefit of others. He wants to invest his life and leadership in such a way that the benefit is shared by others who have not had the same experiences that he has. They offer a variety of business seminars to the members at his coworking space on how they can to accelerate growth from startup to sustainability. Brian points to data that shows nearly all new jobs created in our economy are a byproduct of organizations five years and younger. Thus, by supporting newer entrepreneurs, Refinery46 can raise the tide for more of the ships in the Indianapolis harbor.

(2) He’s a communitarian but not a communist.

As an economics major in college and a Head of School now, I have always been interested in the way that people make decisions in a world of tradeoffs. Thomas Sowell writes, 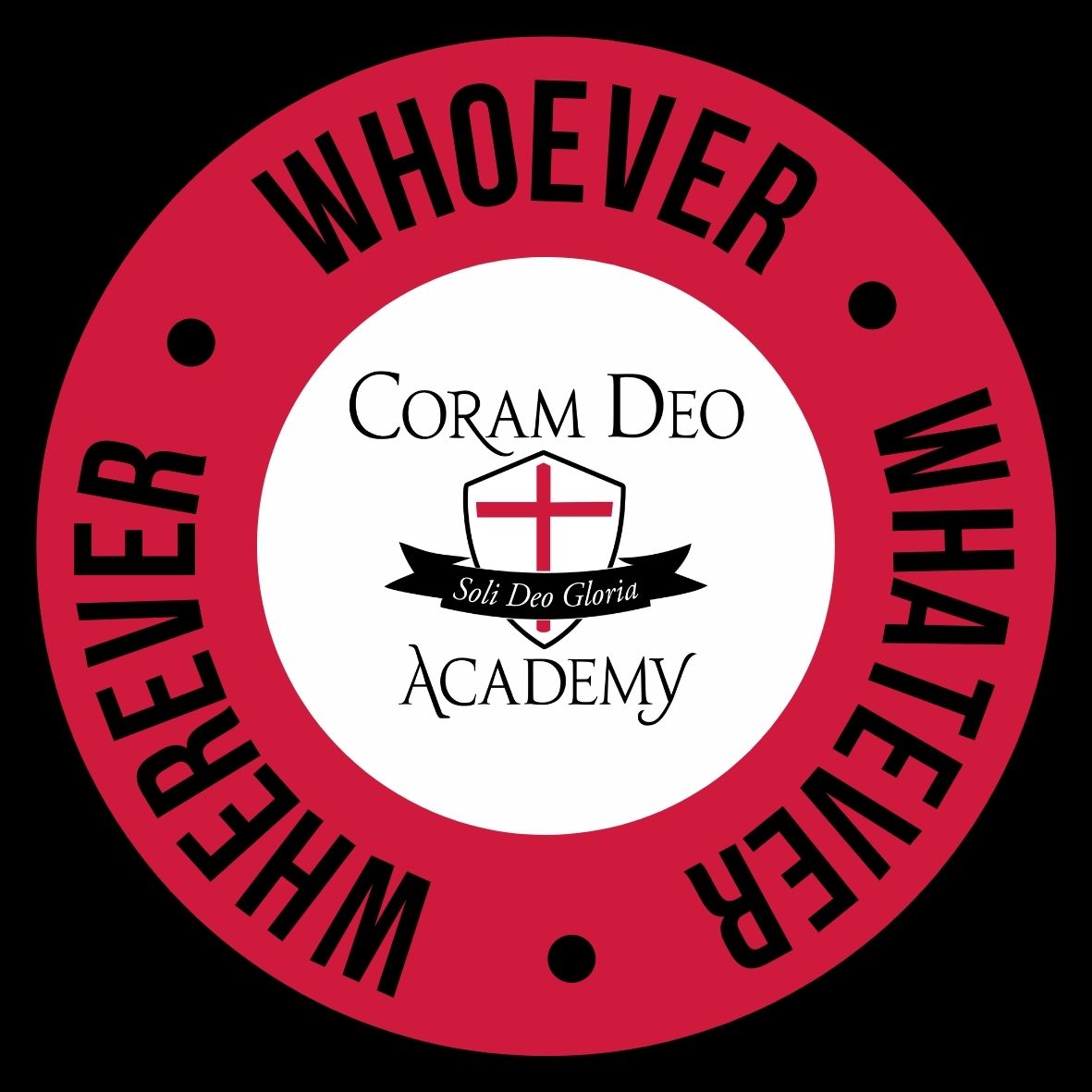 Like every label, there is a spectrum of views within it, but researching this philosophy helped me understand that the crux of the matter for Brian is acting individually and at the ecosystem level in such a way that builds sustainable communities. Instead of looking to the state to solve issues, individuals should work to preserve and sustain their own communities. In the Indianapolis Business Journal, Brian painted the vision that Indiana should be the best place to start a business, not because of tax incentives but because of our entrepreneurial ecosystem that promotes business development and leadership growth (see article here). Essentially, he’s advocating for bottom-up local solutions from community-minded neighbors.

Brian noted that one of the major obstacles to building lasting community is the combination of the digital revolution, social distancing, and political polarization. The result of these obstacles is that we confuse who is our actual neighbor. Brian shared,

“The Internet can be reality distorting in a multitude of ways. We let screens that fit in the palms of our hands select the appropriate frame of reference rather than thinking for ourselves. Usually, the news makes black and white conclusions for us on how we should process an issue, but leadership is about wading into the gray area and it’s easy to be reductive on hard things.”

Brian is essentially describing that our technology is using us more than we are using it.

Communitarianism is similar to libertarianism when it comes to rights but more collectivist than individualist. Our current moment is marked by a tribal impulse fueled by our aligning with certain people on social media. By increasing choice and customization, we build our entire lives around our own individual preferences rather than thinking and behaving in an interpersonal manner. There’s an ever-decreasing common culture in America which means that individualism is on the rise which inflames unhealthy tribal impulses. The communitarian vision at its best helps us move away from a Netflix approach to life. 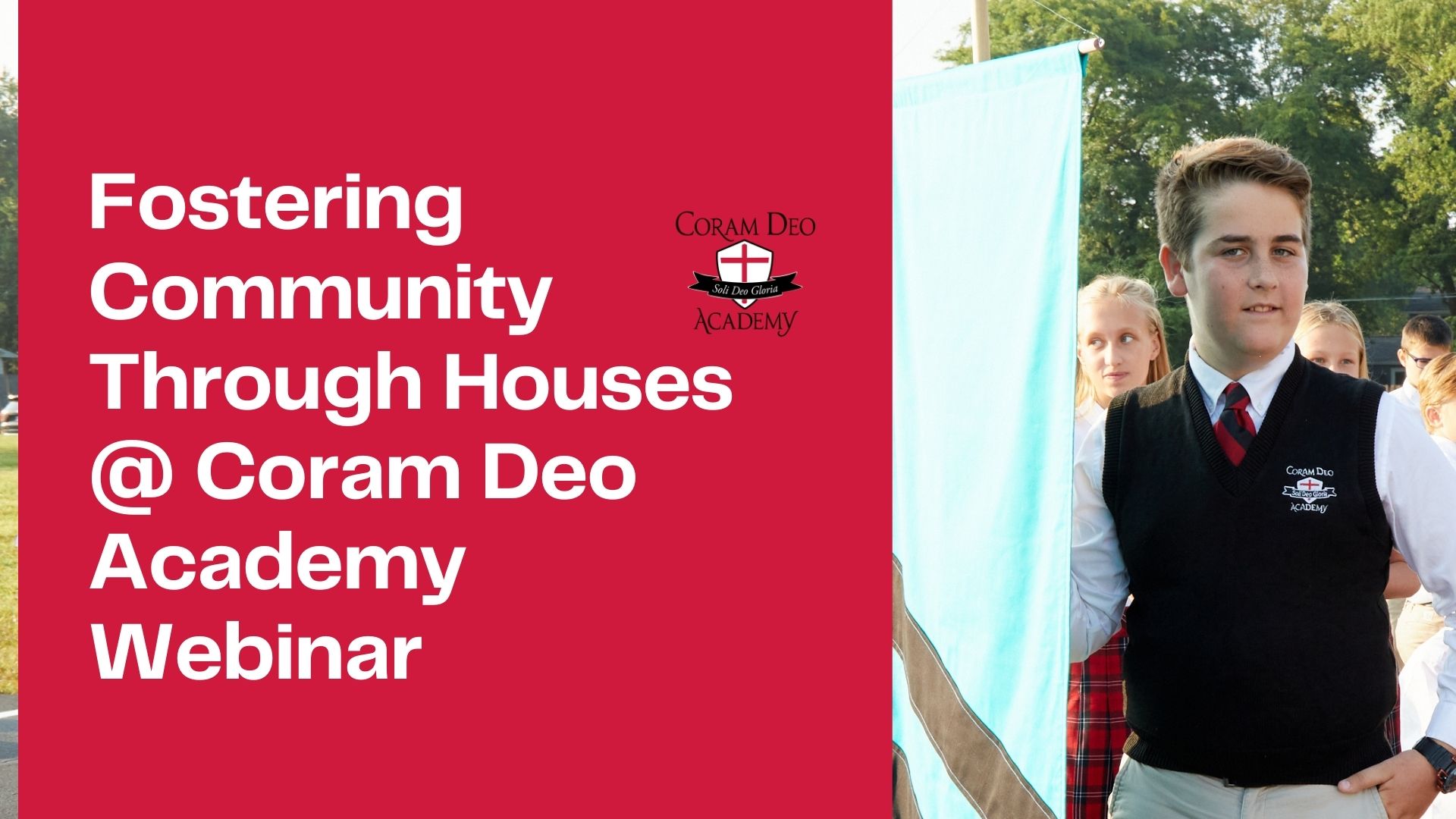 Brian started Refinery46 on 46th Street in Indianapolis even though he lives 10 miles North in Carmel. The vision of Refinery46 is to provide a place to grow for small business leaders and nonprofits. Refinery46 is your typical coworking space in one sense; there’s a large office building that’s been subdivided into affordable tenant spaces for a monthly fee. At a really practical level, Refinery46 offers a space to do business for companies that have outgrown the kitchen table but lack the resources to get their own space.

But Refinery46 is so much more than square footage for trades businesses— the benefits include a network of humble and hungry peers, business development seminars, and a vision for renewing Indianapolis. Brian is living out the vision of redemptive entrepreneurship in that he is doing creative restoration through sacrifice. To sacrifice is to lose something valuable for the benefit of another— Refinery46 could have certainly done good in other areas but Brian was led to 46th street for a bigger purpose.

“We believed that this area of Indianapolis had a unique flavor that had been dormant for too long. With our revitalization efforts inside Refinery46 and in the broader Keystone-Monon community, we’ve helped catalyze a beautifully diverse community of men and women seeking to improve the city.”

I lose, you win is what Christ has done by buying back believers from the bondage of sin. In like manner, redemptive entrepreneurship is all about identifying areas in need of renewal rather than merely earning a profit. Brian and Refinery46 are after a bigger bottom line.

The reality though is that redemptive entrepreneurs might lose in the financial frame in the short term, but they are winning in other frames (e.g. service, relationship, integrity, etc.). Interestingly, the phrase ‘I lose, you win’ is not entirely true for the Christian who sees with an abundance mindset instead of a zero-sum game. A better phrase would be ‘I lose, we win.’ These ideas have been taught by leaders like Andy Crouch and Sajan George at Praxis and are being lived out by practitioners like Brian Schutt.   I asked Brian, ‘What’s one thing you want leaders to know about when it comes to redemptive entrepreneurship?’ He shares,

“This isn’t a tactic. This isn’t like testing out a new CRM or marketing idea. This is a wholesale philosophical shift in what the purpose of your business is,” he said. “The fundamental question you need to ask yourself is, “Does my business reflect what I learn on Sunday, or I have kept Monday – Friday separate?”

This is a question every leader needs to answer.