Sowing the Seeds of Virtue, Part 1: Is Virtue Even Christian? 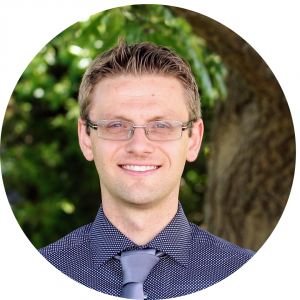 This is the first installment in a series of short essays written by Principal Jason Barney. Jason Barney was awarded the Henry Salvatori Prize for Excellence in Teaching from Hillsdale College in 2012. He completed his MA in Biblical Exegesis at Wheaton College, where he received The Tenney Award in New Testament Studies. He previously served as the Academic Dean at Clapham School in Wheaton, IL. He recently published A Short History of Narration and blogs on ancient wisdom for the modern era at www.educationalrenaissance.com. His family attends First Baptist Church of Carmel.

Part 1: Is Virtue Even Christian?

During the 2021-2022 school year at Coram Deo Academy we’ve explored our theme verse from 1 Corinthians, “I planted, Apollos watered, but God gave the growth” (3:6 ESV). Our big idea has been that while we can do various things to advance God’s work in the world and in the hearts of our children, it is ultimately God that is the cause of growth. I like to think of the planting and watering as pointing to the coordination of parents and teachers, the church and the academy in the spiritual growth of young believers. We each play our different role in pointing our students back to Christ and his work to sustain their growth.

From year to year a student passes from teacher to teacher, while his parents guide him in his overall education. At Coram Deo Academy we believe that parents and teachers are allies, and that kids make leaps and bounds in their growth when we partner well together. We are all co-laborers, as we each play our part in planting, watering and tending those under our care. One of the most important ways that we partner together is in sowing the seeds of virtue in our children’s hearts. Virtue is a lost concept in the modern world, especially in education. But even in the church, we do not often talk about the Christian life or Christian discipleship as focused on virtue formation. 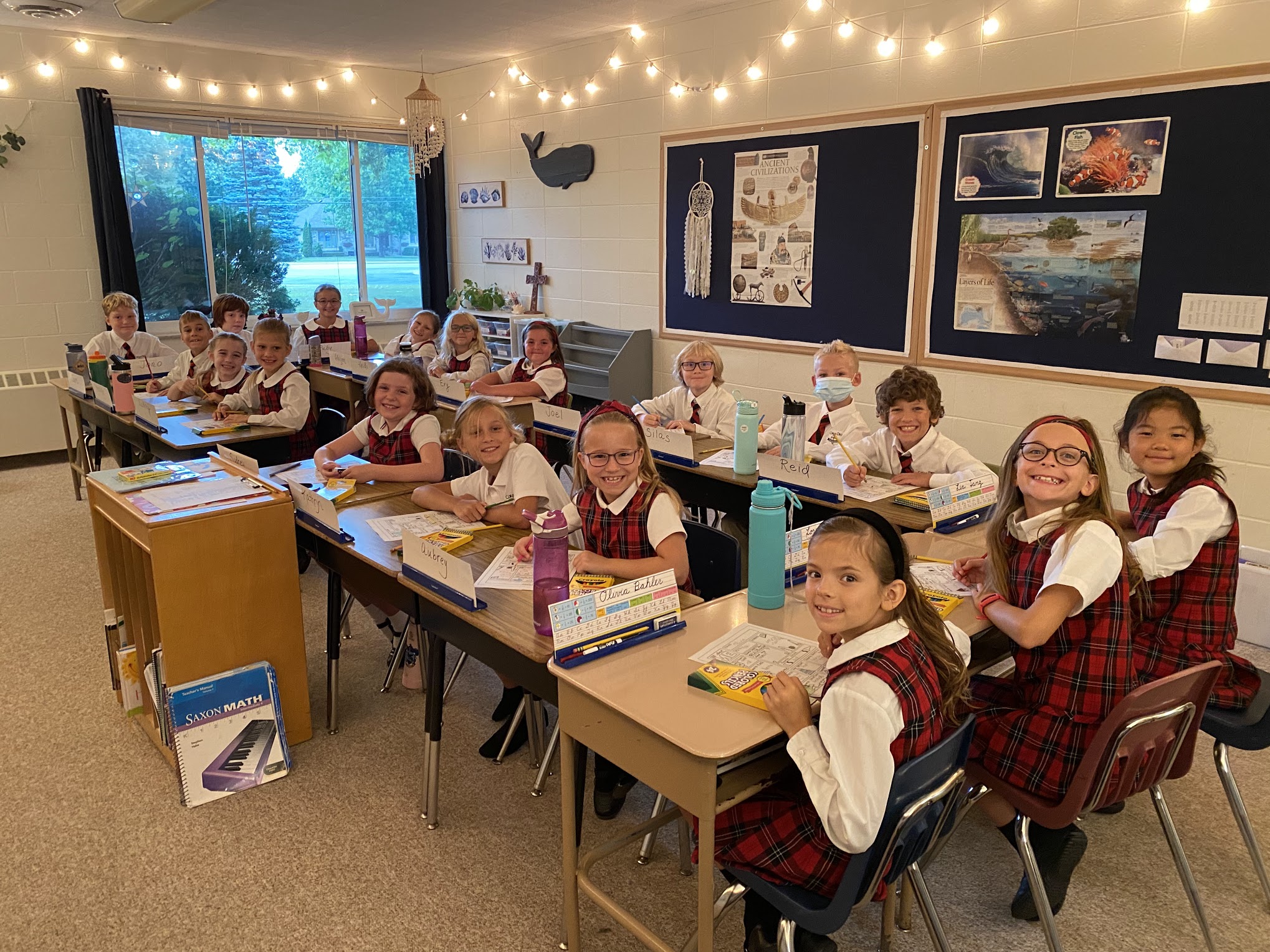 In this series on Sowing the Seeds of Virtue, I want to unpack this classical concept of virtue to address why it is deeply Christian. Then I will spell out four practical ways that we as parents and teachers at Coram Deo Academy can sow the seeds of virtue in our children. These four lost seeds of virtue development are 1) Memory, 2) Habits, 3) Ideas, and 4) Experiences. Each of them can be used both by the thoughtful Christian teacher and parents in sowing the seeds of virtue.

The Loss of Virtue Language in Contemporary Culture

There are a number of forces in our cultural moment that have pushed out virtue language from parenting and education, even in the church. One of them is the prominence of individualism and personality theory. Whatever you may think of various personality theories like Myers-Briggs, the Enneagram, StrengthsFinder, etc., you have to admit that our preoccupation with the latest way of breaking down our own ‘personality’ focuses our attention less on the traditional virtues and more on the uniqueness of each individual. While this no doubt has its blessings, it is a real loss when we can longer appeal to the vocabulary of courage, justice, prudence and temperance (the four cardinal virtues) and know what we are talking about. We may use these terms but we are often missing the path to practicing them: our habits and our trained affections. If I’m focused on how I am really an introvert at the core of who I am, that can give me an excuse for not courageously reaching out to others, even when I’m uncomfortable. I’m not saying that we don’t have these personality quirks, but looking inside ourselves to what feels right is not necessarily the best guide to personal growth.

In a similar way, in the world of education specifically we have focused for so long upon head knowledge and abstract intellectual skills, that we’ve neglected the importance of the heart. IQ is important and we should cultivate it in school, but EQ or emotional intelligence is important too, as are traits like temperance and self-control. If we set up our educational environments such that there is no need for self-control, because students are entertained and rewarded into every next step of learning, they won’t grow in the ways they need to to operate in the real world. 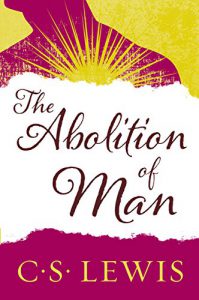 Classical education focused on the formation of the whole person for virtue and wisdom. In fact, without laying the groundwork in virtue, it is impossible to help a student attain the fully orbed wisdom. Modern education tends to make smart devils, as C.S. Lewis bemoaned in his book The Abolition of Man. And postmodern education’s attempt to indoctrinate children into the ruling ideology of the day, what some have called activist education, has not borne any better fruit. Recovering the place of virtue in education and discipleship is one of the major goals of the classical Christian school.

One of the understandable fears that arise when classical educators bring up the topic of virtue is the threat of legalism. Since virtue theory has been absent for so long from our cultural mindset, we tend to equate a focus on virtue formation with legalism and the piety of the Pharisees.

Rules and regulations to impress others and pull yourself up by your own bootstraps — that’s what all this virtue talk amounts to, we say to ourselves. But is virtue necessarily legalistic? I know very well that legalistic and arrogant people have existed who touted their own virtue and righteousness. You can’t say that ascetic philosophers and medieval hypocrites haven’t used virtue as part of their self-aggrandizing program.

But when we look at the New Testament for guidance on whether or not virtue is a Christian concept, we get an unequivocal answer. Just look at 1 Peter 1:3-7 for instance:

“His divine power has granted to us all things that pertain to life and godliness (eusebeia or piety), through the knowledge of him who called us to his own glory and excellence (arete or virtue), by which he has granted to us his precious and very great promises, so that through them you may become partakers of the divine nature, having escaped from the corruption that is in the world because of sinful desire. For this very reason, make every effort to supplement your faith with virtue, and virtue with knowledge, and knowledge with self-control, and self-control with steadfastness, and steadfastness with godliness, and godliness with brotherly affection, and brotherly affection with love.” (ESV)

It’s true that we get different virtues prized in the Bible than in Greco-Roman culture, like love and humility. But we also see many familiar faces, like piety or a sense of duty to one’s family and reverence for the divine, or self-control, the foundational virtue for Stoic philosophers. Empowered by grace, the believer is called upon by the apostles to “make every effort” to add virtues of all kinds to our faith. When we think about helping others to develop these virtues, it’s important to have the right mindset. Sometimes we can turn virtue formation into legalism when we focus mostly on external conformity to rules. But over and over again in the Bible we are told to focus instead on the heart. Virtues, unlike rules, are matters of the heart. You don’t have the virtue of patience, if you wait for something grudgingly, with sputterings of frustration and annoyance the whole time. This is why at Coram Deo Academy we focus on four habits of the heart (Attention, Obedience, Respect and Responsibility). It’s the heart that really counts in the end for fostering virtue. 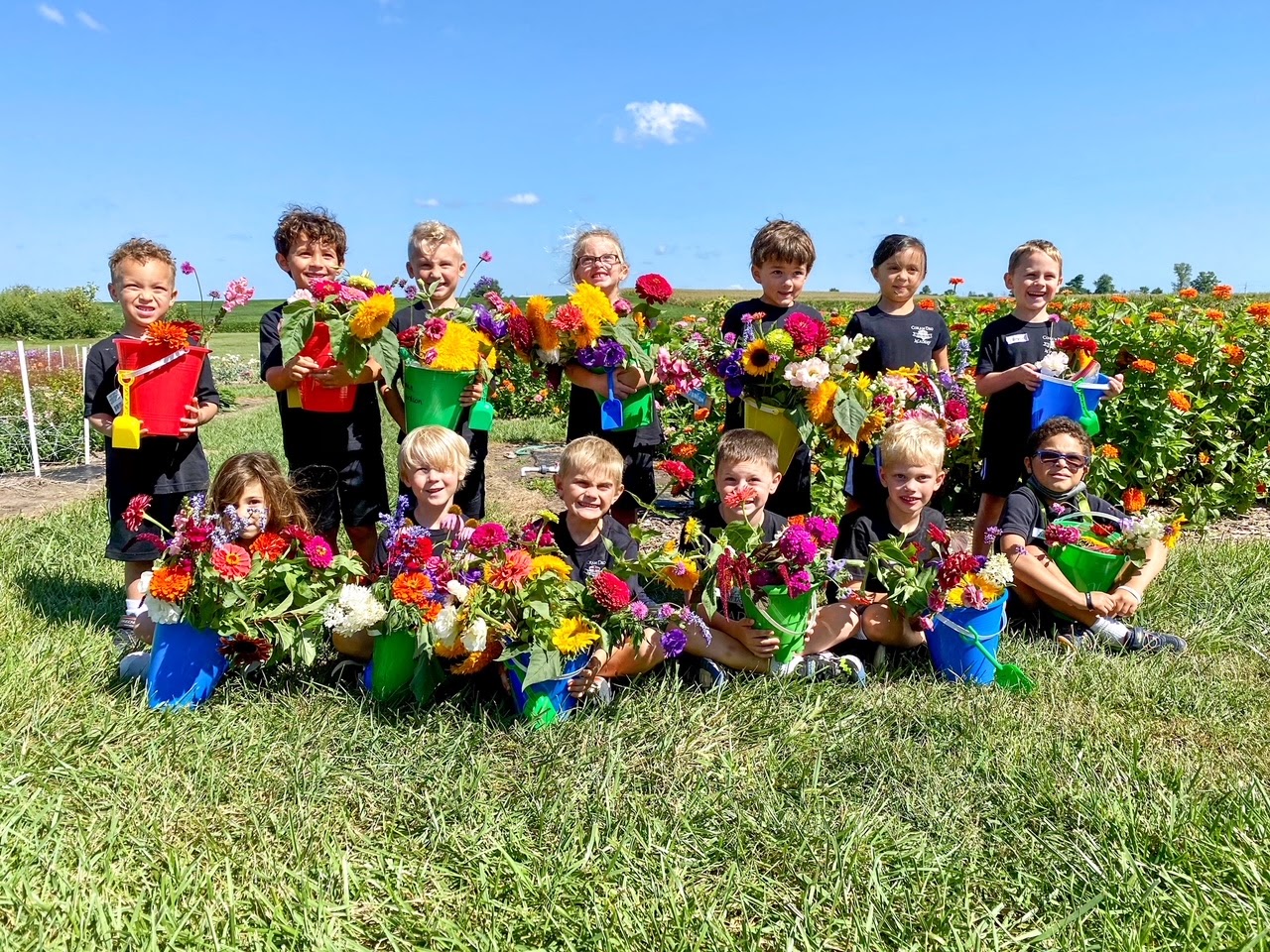 Parenting and Teaching for Virtue

The importance of the heart is part of why it’s so important to have a long time horizon. If we are to parent and teach children in the hopes that they will grow in virtue, we need to be like a farmer, patiently sowing the seeds and watering them. We need to measure progress in our students not in hours or days, but sometimes in months and years. Ultimately, as Paul says in 1 Corinthians 3:6, we need to remember that it’s God who gives the growth in virtue. That doesn’t mean we can’t sow the seeds of virtue (which are really aspects of the gospel itself), and that we can’t water them with wisdom. But it does mean that we don’t have final control over the results.

Sowing the seeds of virtue isn’t a mechanistic system that will always work or produce the goal we want. Our children are persons, made in the image of God, and they do make their own choices and stand accountable for them before the face of God (coram Deo).   But given that, how can we parent for virtue? We know about praise and correction… that we should praise virtuous behavior and gently correct our children’s vices. We know that we should use consequences, as the biblical book of Proverbs memorably conveys (“Spare the rod, spoil the child…”). But isn’t there more to it than that?