Habits of the Heart in the Home

At Coram Deo Academy, we help our students practice habits that will benefit them for life, not just for school. Rather than using behavior modification, we focus on character by helping our students practice Attention, Obedience, Respect, and Responsibility. Over the next few weeks, I will share with you ways you can continue to use these habits in your home.

Read the next post in the series on Attention, or other articles: Obedience, Respect, and Responsibility.

A habit is a natural response, a pattern of behavior regularly followed & repeated. According to researchers at Duke University, habits account for about 40% of our behaviors on any given day.

My second oldest daughter, Hannah, began sucking two of her fingers upside down as an infant. She sucked these fingers and rubbed her “puffy,” and we all thought it was pretty cute until her first dentist appointment at age 3. The dentist showed us how her jaw was growing incorrectly because of her pushing on the roof of her mouth. If we did not help her stop this bad habit this year, he said, she would need surgery to break her jaw and rebuild it correctly.

Wow. That was a wakeup call to my husband and me. This bad habit had to go. It was not “cute” anymore.

I read it would take thirty days to break a bad habit. So we helped Hannah break her habit by putting a calendar by her bed, fun band-aids on her fingers, and giving her lots of encouragement every day. We also laid out the consequences. If she took the band-aids off her fingers, she would be spanked. This was serious. We were talking about surgery if this habit was not broken.

Each day that Hannah was successful in not sucking her fingers, we marked it off on the calendar. She only took her band-aids off once. At the end of thirty days, we celebrated! She never sucked those two fingers again. We helped her break this bad habit by consistently encouraging what was appropriate and discouraging what was inappropriate. It took a month of not letting up. While it felt long at the time, I am so thankful we did not give in to her teary requests to remove the band-aids. We kept our eye on the end results. Now she is 27 and has a beautiful smile and a straight jaw. That one month of tears was worth it.

My intent in this series of articles is to give you some tools that will encourage you as you help your children form lifelong habits that are God-honoring. By doing this, you will turn your focus to their character rather than their conduct.

Charlotte Mason was a 19th-century educator who wrote much on the formation of habits. Much of what I will share with you comes from her teachings on habits. Some comes from my experience as a mother and a teacher. As Aristotle said, “We are what we repeatedly do. Excellence, then, is not an act, but a habit.” Let’s help our children form habits that will show excellence, and in turn, glorify God. 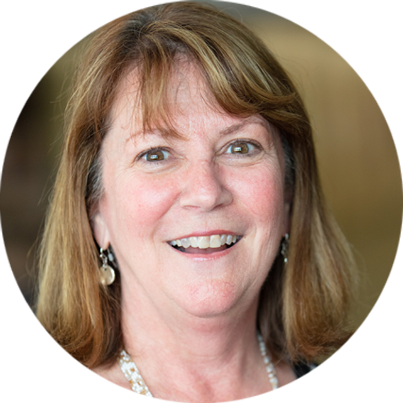 Are you overwhelmed with the demands of parenting due to COVID-19? In this webinar, DeeDee Feeney, a long-time educator and a mother of five flourishing adults, shares the four parenting secrets she used during her children’s’ formative years.