Zombies vs. Saints: Is Halloween More Heaven or Hell? 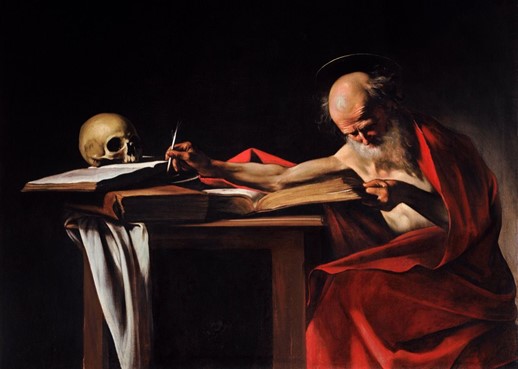 Pop Quiz: Which image describes the true precursor of our modern Halloween celebration?

Not sure? Read on for the answer!

The Origins of Halloween

Is Halloween an innocent tradition or a disguise for Satan worshiping cults? The truth is not found in either extreme. And while it may be futile to spiritualize our modern Halloween practices, there is an opportunity to seize virtue from the roots of its celebration.

Halloween used to be known as All Hallows’ Eve, the vigil of All Saints Day. Prior to the creation of All Saints Day, saints were honored, but there was not one united day of celebration. The reign of Roman Emperor Diocletion was the last and most severe period of persecution in the Roman Empire. During this time, a great number of Christians were martyred and a common day for honoring all saints was imagined, finally being instituted as a feast day in the ninth century.

What is a Saint?

Today, All Saints Day (November 1st), continues as the celebration of all Christian saints. And to be clear, this celebration isn’t reserved for Catholics alone! Many Anglican and Protestant churches continue the celebration as well. The word saint comes from the Latin word sanctus which means holy or sacred. Scripture often uses the word saint to describe the members of God’s holy Church. People are made saints through Christ’s blood:

“So then you are no longer strangers and aliens, but you are fellow citizens with the saints and members of the household of God, built on the foundation of the apostles and prophets, Christ Jesus himself being the cornerstone…” (Ephesians 2:19-20)

So, think of a saint as anyone who lives or lived united to Christ – Saint Augustine and your grandmother.

Now for those ancient Celts I mentioned… These Celts of Ireland and Britain divided their year into the light (spring and summer) and dark (fall and winter) halves. November 1st marked the beginning of Celtic winter and was a day associated with death and the beginning of darkness. Samhain, the festival marking this transition, became a day of pagan sacrifice where the long dead returned to enact vengeance on those who harmed them in life. These souls could return as ghosts, witches, fairies and elves, naturally. Different ethnic groups had their own unique practices for the festival – fortune telling, costume wearing, lighting fires or lanterns, and using skeletons and other symbols of death.

Some of these pagan customs remained or were adopted into All Hallows Eve (Halloween/All Saint’s Eve), but All Saints Day clearly developed in the Church independent of any pagan festival. During the spread of Christianity abroad, it was common for pagan holidays to be Christianized or forgotten altogether.

After this time, Medieval Christians continued to use symbols of death and mortality as a call to live a good and virtuous life. These objects are known as memento mori, which in Latin means remember that you must die. Many items were used as memento mori, most often skulls or skeletons. You can see this present in paintings from the medieval period forward.

So history lesson complete, you may ask – why bother adding anything else to the season? Isn’t it work enough assembling a cheap one-use costume that won’t shame your child in front of their peers?!

Well, you can stay with mainstream culture’s Halloween – a cheap unbranded imitation candy. Or you can choose the historical Halloween – a richly flavored European chocolate bar. This rich celebration of All Saints Day exists to revive and buttress our faith. And it’s intended to be fun! 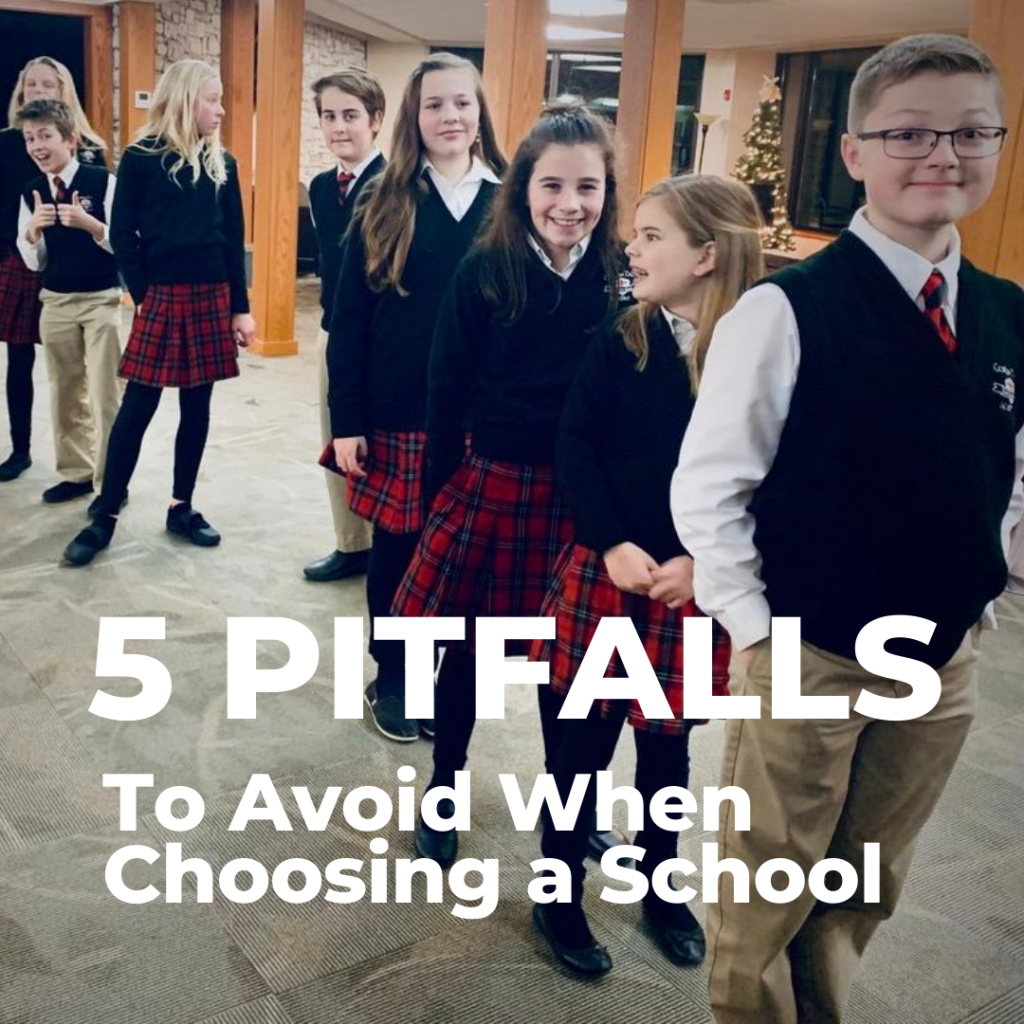 Use these ideas to begin sampling our rich history of saints, while giving thanks to God for these examples which strengthen our faith.

1. Tell your family about the Christian origins of Halloween, All Hallows’ Eve, and the following feast All Saints Day. Extra credit if your child dresses up as a past saint. (I know, it can be a hard sell.)

2. Read stories of the saints as a family – Paul, St Patrick, St Francis, George Mueller, Susanna Wesley, Jim Elliott, Billy Graham, Corrie Ten Boom… There are hundreds from which to choose! There are canonized saints, but that’s just one application of the word. (Remember, a “saint” is anyone united with Christ through faith!) There are countless other Christians whose lives still influence us today. You can also listen to stories via podcast or watch a Torchlighter’s.

3. Honor the saints in your own life by retelling their stories – your Grandma who taught Sunday school, your missionary Uncle in Ecuador, your friend who was faithful in terminal illness. Pull out a family photo album and remember those who died and were united with Christ. Your children need to hear these stories too.

4. Sing a hymn like Faith of our Fathers or Onward Christian Soldiers.

6. Make soul cakes and eat them during any of the activities above. These cakes are the likely antecedent to trick or treating. As pagan festival practices were supplanted by Christian ones, peasants and children went door to door praying and singing songs for the dead. In exchange for their prayers, these peasants were given alms in the form of coins or little “soul” cakes. Though the reformation expunged the belief of purgatory for protestants, soul cakes can still be a part of the celebration, Catholic or otherwise. Don’t forget to cut a cross in the top of your cakes before baking.

Finally, the answer to our pop quiz is A and B. As we can see, All Saints Day and its preceding vigil developed independently from pagan rituals; but, practices were certainly influenced by the existing traditions. So, please enjoy All Hallows’ Eve and mingle with the zombies if you must. But be sure to add in some saints as well.