5 Lessons from My First Three Years as a School Leader 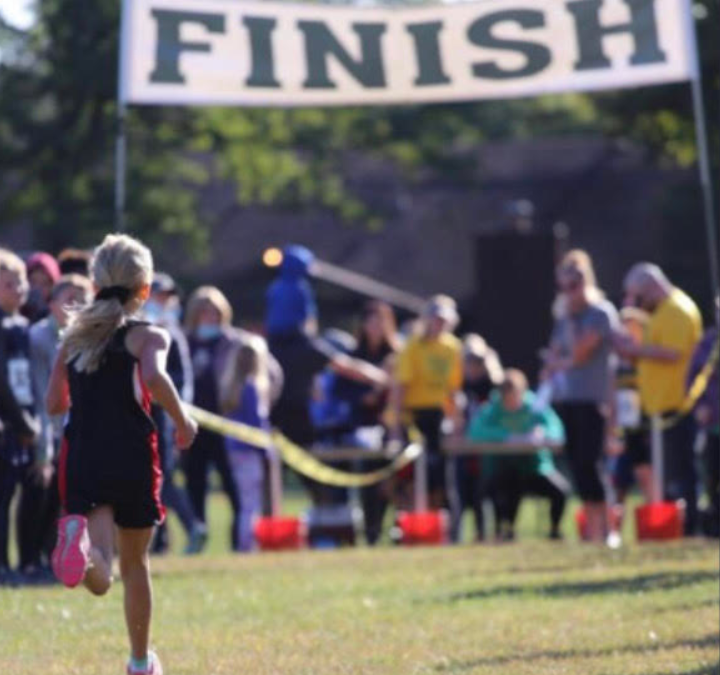 I am nearing the end of my third year serving as a school leader and would like to offer my own Top Five personal lessons. I am far from qualified to speak authoritatively on the subject of organizational leadership, but I figure that my lessons could catalyze another fellow novice’s journey.

(WARNING: I suffer from all of the common shortcomings of Southern Baptists so forgive me in advance for my abundant alliteration and how I rhyme all the time! Also, above is a VIDEO if you’d rather watch this post than read it.) 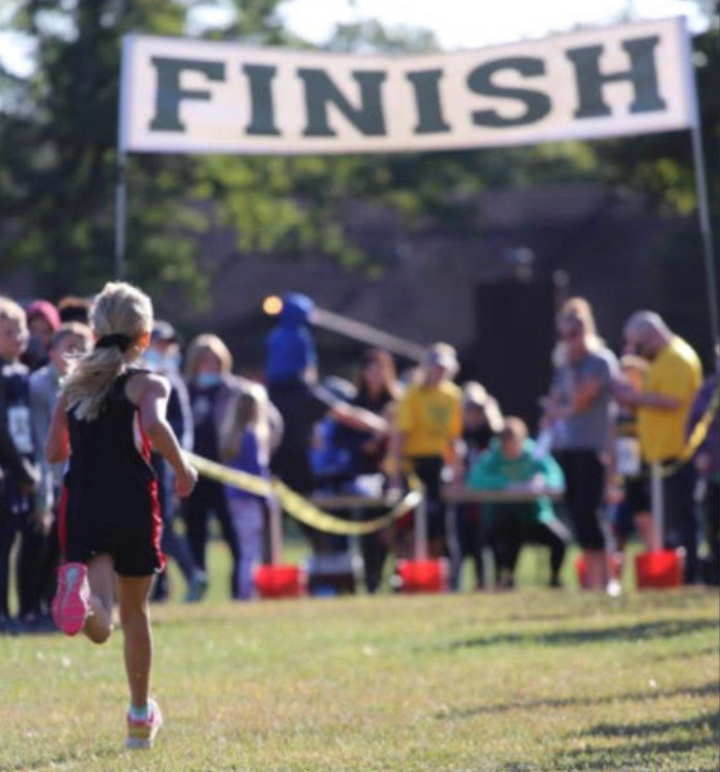 We are just now beginning to gain traction on all of the goals that I thought we would achieve by the end of our first year. My eyes have always been bigger than my stomach which means I’ve been prone to starting things without fully counting the cost. I have had to expand my time horizons and be okay with a lot more ambiguity in my life. I am now learning to balance hopeful optimism with sober realism.

My first year I had this massive idea for a new program and it was only half-baked. It was ultimately unsuccessful, because I was going for the quick-fix rather than the deeper solution and everyone saw through my shaky plan! Now I am involving a lot more people in big plans and decisions and getting much better traction.

I began a job in 2018 where I didn’t know how to do a number of the tasks that were essential to the job. Apart from the sanctifying grace of Jesus through His Spirit, my other ‘saving grace’ has been reading ~50 books per year, abundantly consuming podcasts and conference talks, and calling on veteran school leaders for help.

I think of books and resources not as trophies of intelligence to be displayed but as a little mini billboard that says, “I don’t know what I’m doing, and I’d love some help.” I’ve chosen to learn from others instead of burn out by doing it on my own.

Lesson 3: People are the Progress

I tend to be a little more goal-oriented than people-oriented and also a little more prone to isolation and introversion than authentic connection. Therefore, I have to fight against these tendencies and bend over backwards in the other direction. I have come to realize that there is no progress on meaningful goals without people.

Instead of putting people and goals on opposite ends of some either/or spectrum, I am seeing that people progressing is the goal of a school leader. At an emotional level, this has been quite freeing and has enabled me to enjoy time with others more than I did three years ago. 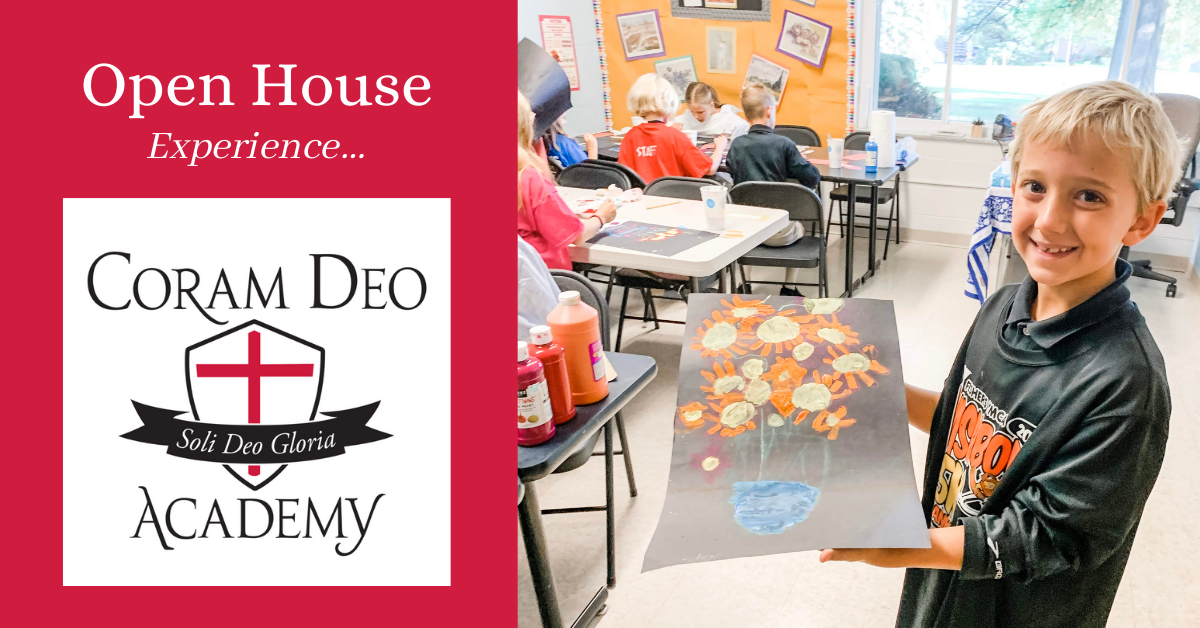 In my flesh, I long to be fruitful and show myself competent before the eyes of men with a track record of Stirling results. However, at the deepest level, I long to be found faithful before the face of God to whom I will give the final account.

I lost my son Knox in December of 2019, and the Lord impressed upon me a quote from his namesake, 16th century Scottish reformer John Knox, who said, “Any man who stands with God, even if he stands alone, stands in the majority.” This has been a fierce weapon for my soul when ‘fear of man’ creeps in and tests my fortitude. It has also liberated me from the success syndrome that afflicts so many leaders who don’t last. Righteousness impresses me now more than results. 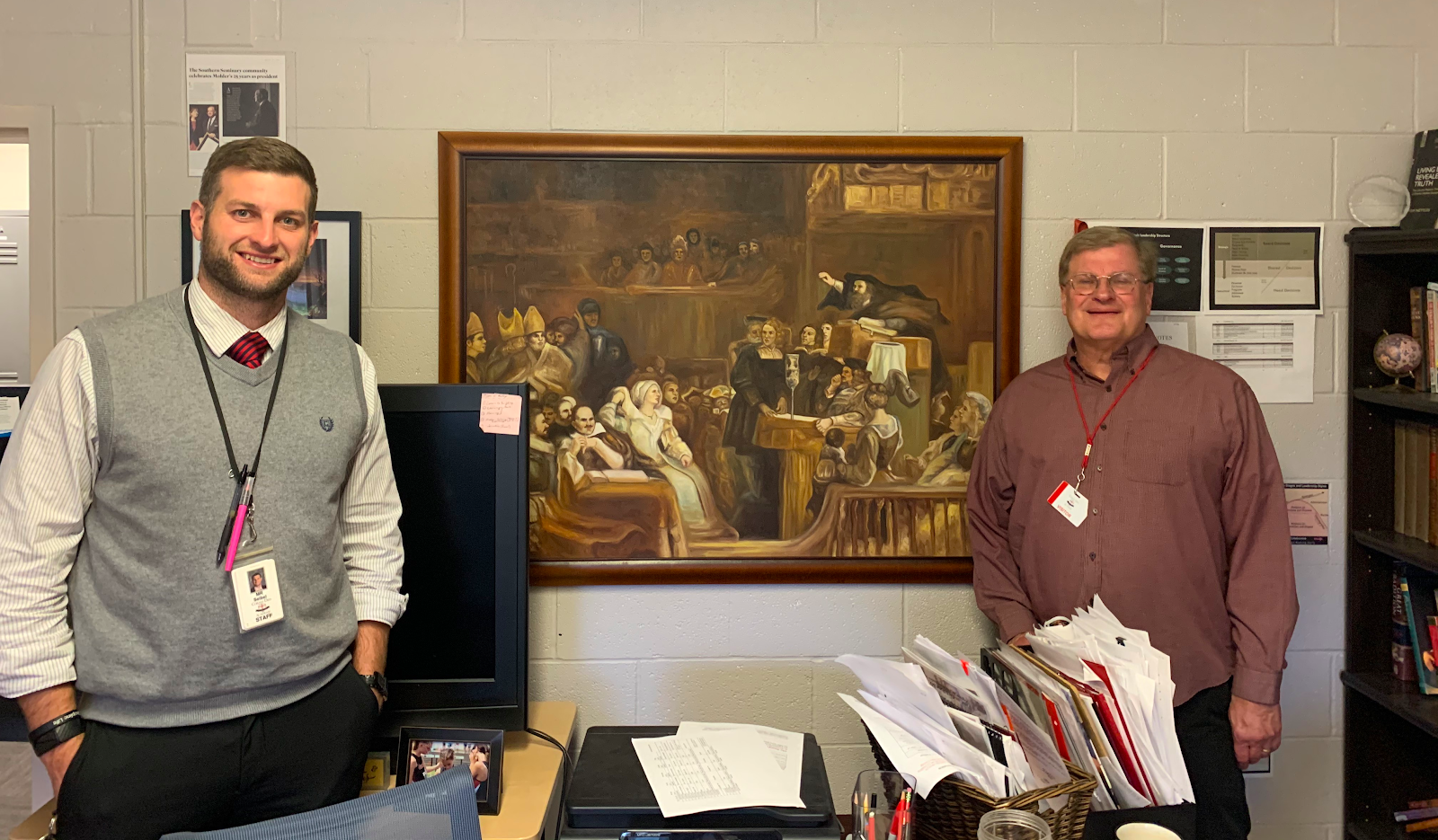 I did not know how to share work with others when I first began serving as a leader. I crowded out the participation of others through my extreme ownership. I also was regularly disappointed by the performance of others, because they couldn’t read my mind. I unfortunately had a tendency to assume the worst of people when they did not meet my somewhat ambiguous expectations.

Through some gracious corrections and a few helpful books, I have come to see the importance of developing a vision, clarifying distinctive organizational virtues, and involving people in meaningful work that moves the organization forward. At the beginning of my tenure, I was the bottleneck of the organization in so many ways but I did not fully realize it.

We were so centralized in our decision making and execution of tasks that we were making little progress. However, once shared work towards shared goals began to happen, we gained much more traction.

I realize that I have said nothing that has not already been recorded by someone smarter elsewhere. I am indebted to hundreds of people who have helped me take baby steps forward in my journey. Ultimately, I want to be someone who finishes well in my life’s race (whether that’s 35 years or 135 years) so perhaps this brief post will cause you to pause and reflect on what you’ve learned in the last three years in your role. Soli Deo Gloria.